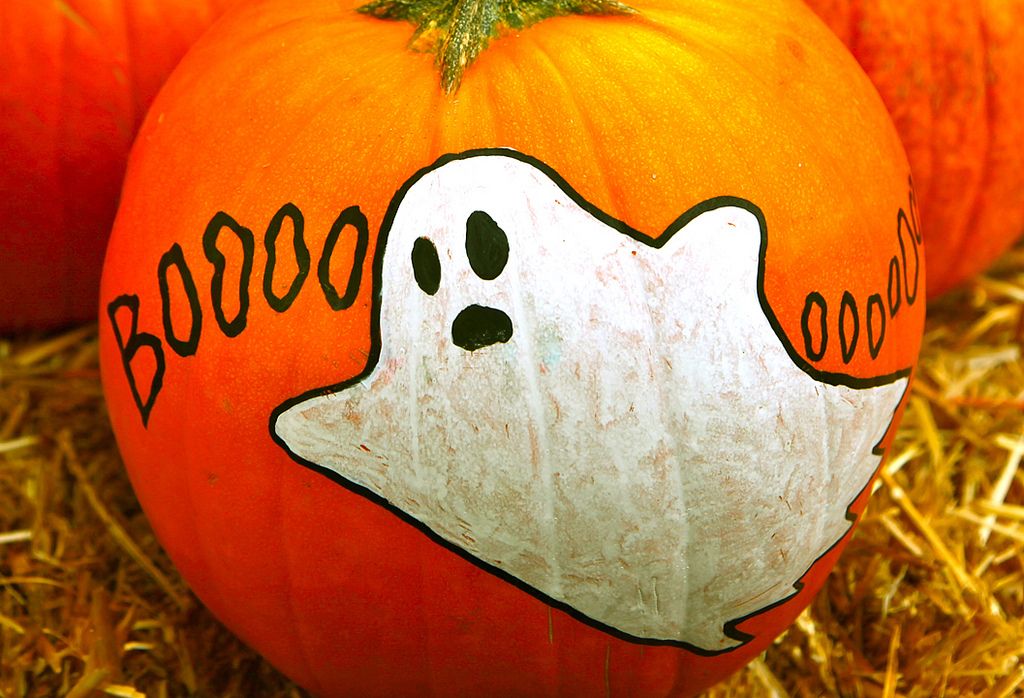 “You know, it’s Halloween. I guess everyone’s entitled to one good scare, huh?”

Most likely all Halloween things were done over the weekend as well it’s not really a holiday so parties and activities are for the weekend. I love to watch horror movies, so I didn’t do many Halloween looks this year. Shame on me, unlike a few years back I did a good few but instead I’m going to share some of my favourite films for this (or every day for me) time of year. 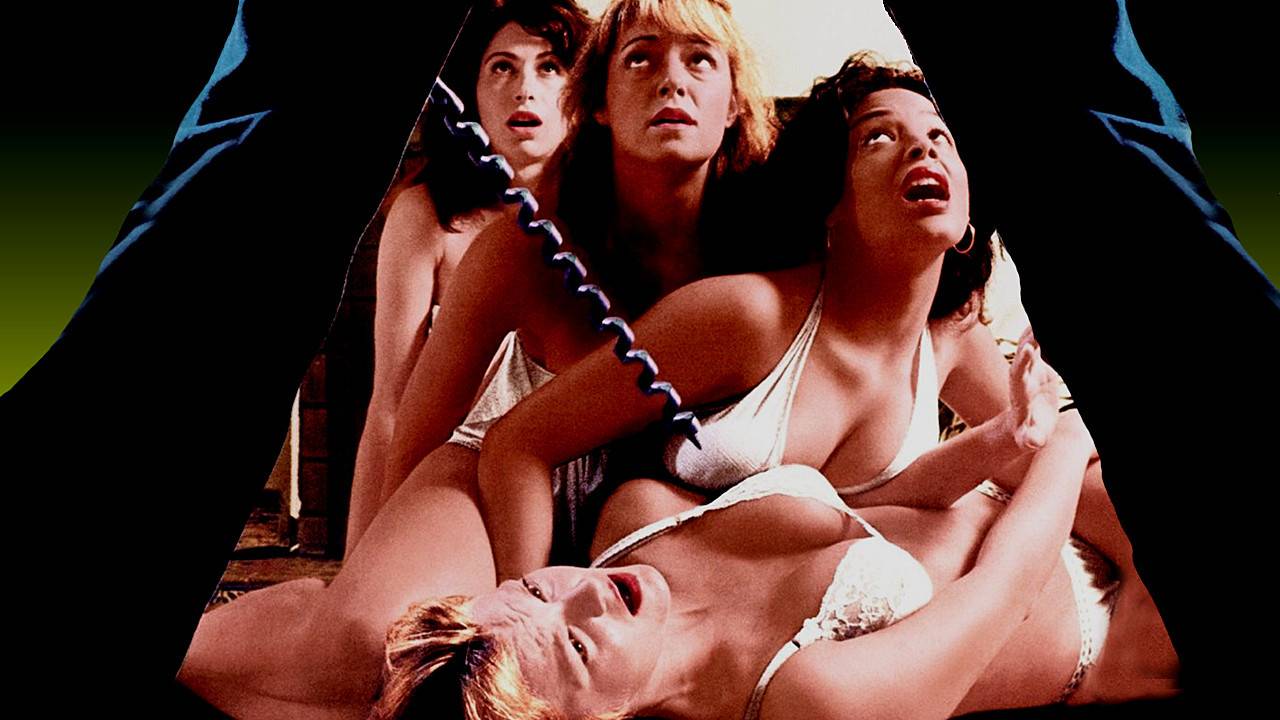 The Slumber Party Massacre (1982)
-_______"The Ultimate Driller Killer Thriller". This is B Horror movie, was initially meant to be a parody film but was instead shot as a straight genre, so it’s a bit more satirical in places. Girls at a slumber party while the parents are away, it’s never written to go well but neither does a killer with a power drill. Sleepaway Camp (1983)
-_______"...you won't be coming home!" There’s always something about a film with a twist. A young girl and her cousin are sent away to a camp, the girl hasn’t spoken much since an accident so you can imagine that she’s looked at as weird & an instant target but her cousin is always on the lookout for her, shortly after arriving murders begin… A Nightmare on Elm Street (1984)
-_______"Don't Fall Asleep!" It wouldn’t be me if I didn’t include one of the first horror movies I watched in the early 90s. Written and directed by the amazingly and dearly missed Wes Craven. This movie stars Johnny Depp in his first feature film and Robert Englund as Freddy Krueger. What always makes this film ‘scary’ is the fact that he’s not real, he comes for you in your dreams. 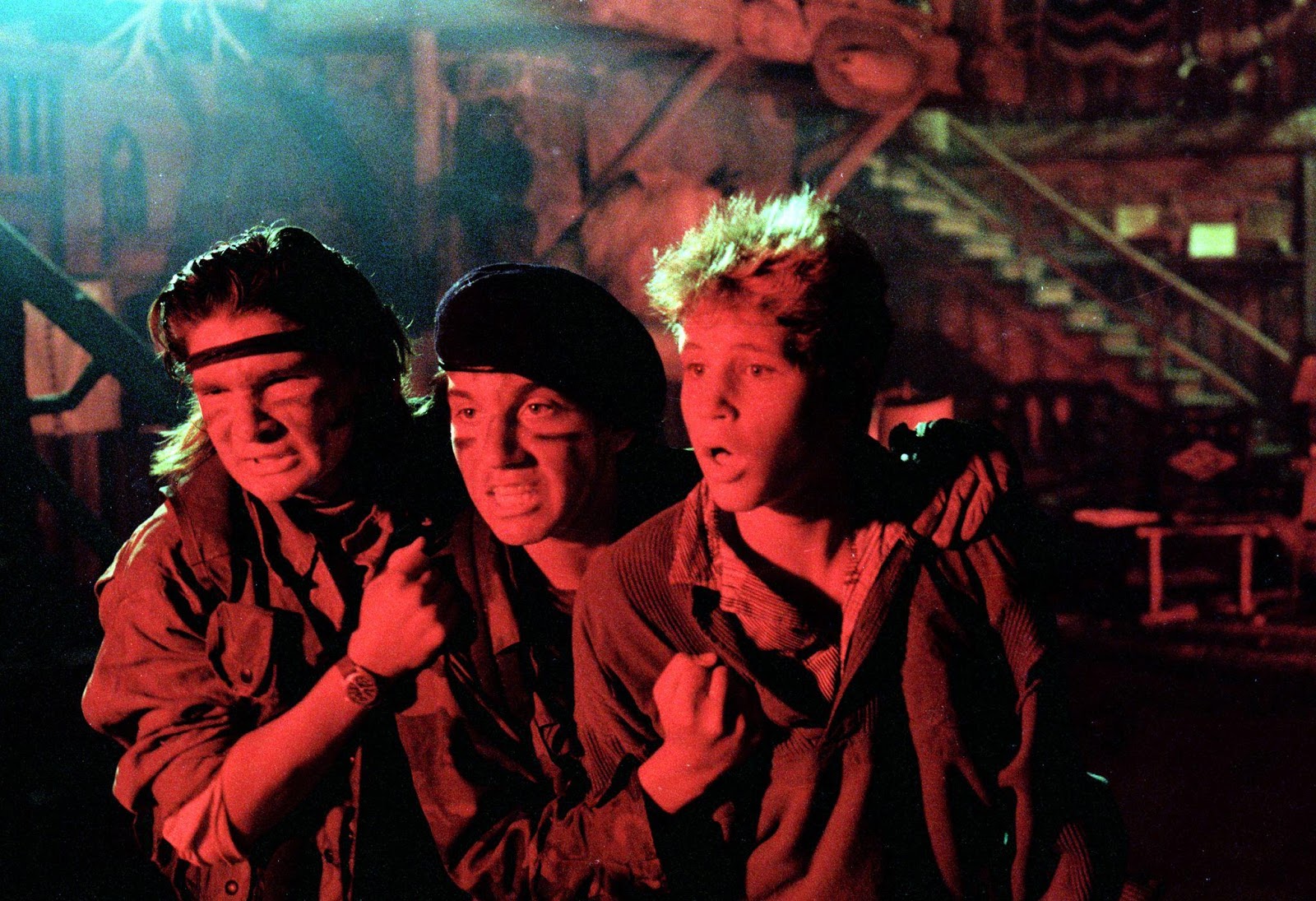 The Lost Boys (1987)
- _______"Sleep all day. Party all night. Never grow old. Never die. It's fun to be a vampire.." I've not caught the new-age wave for vampires i.e. Twilight, True Blood & if the 80s gave us anything it was 'The Brat Pack', 'The Two Coreys' & great coming of age movies that are timeless. This being one; with bikers and mysterious deaths in the murder capital, two brothers move to the town while the older brother becomes involved with bikers thanks to an alluring woman, the younger brother (Corey Haim's character - R.I.P) makes friends with two other boys who claim to be vampire hunters... 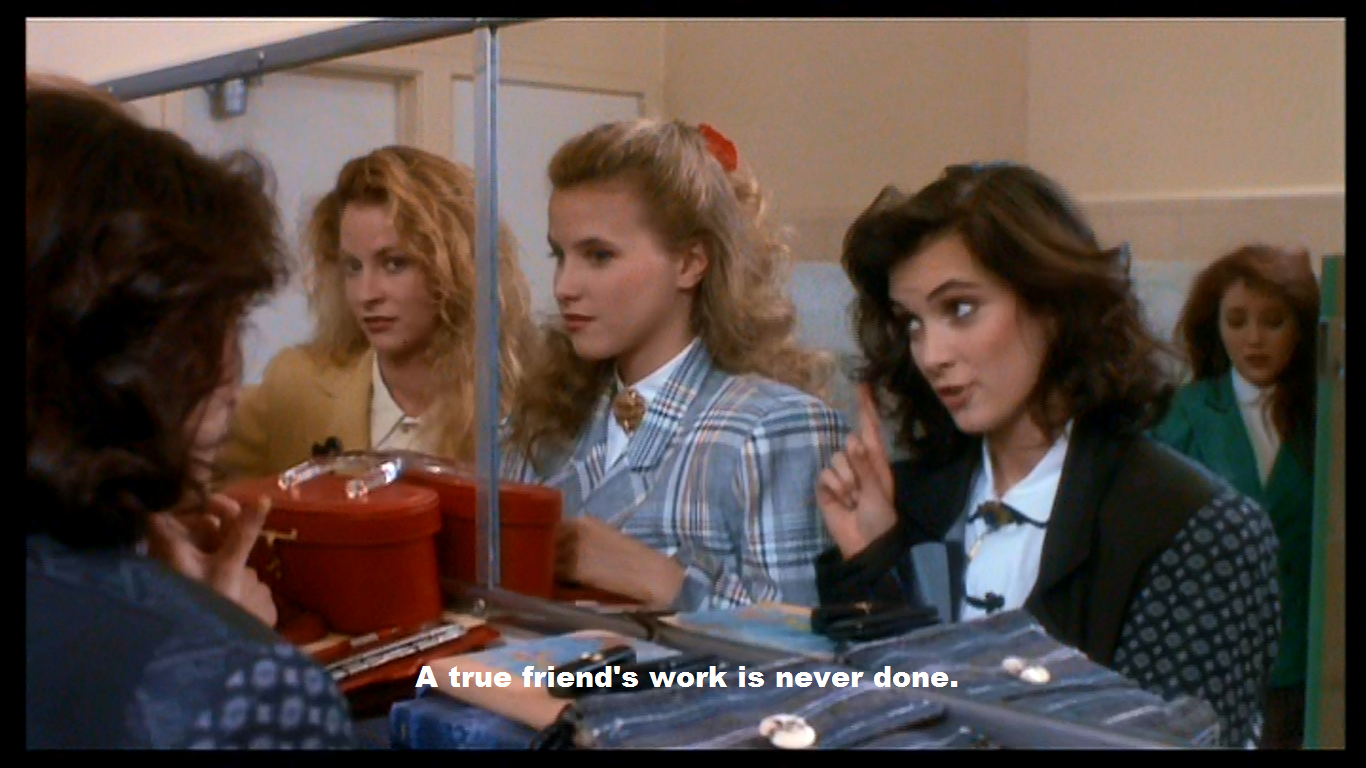 Heathers (1988)
- _______"Best friends, social trends and occasional murder." Three Heather's & a Veronica. This isn't really a horror, it's classified as a black comedy. It's about a clique of friends in high school and when Veronica wants to break free because the clique doesn't represent who she is as a person, she teams up with a dark, sociopathic James Dean-esque new kid at school and plot to kill the cool kids. 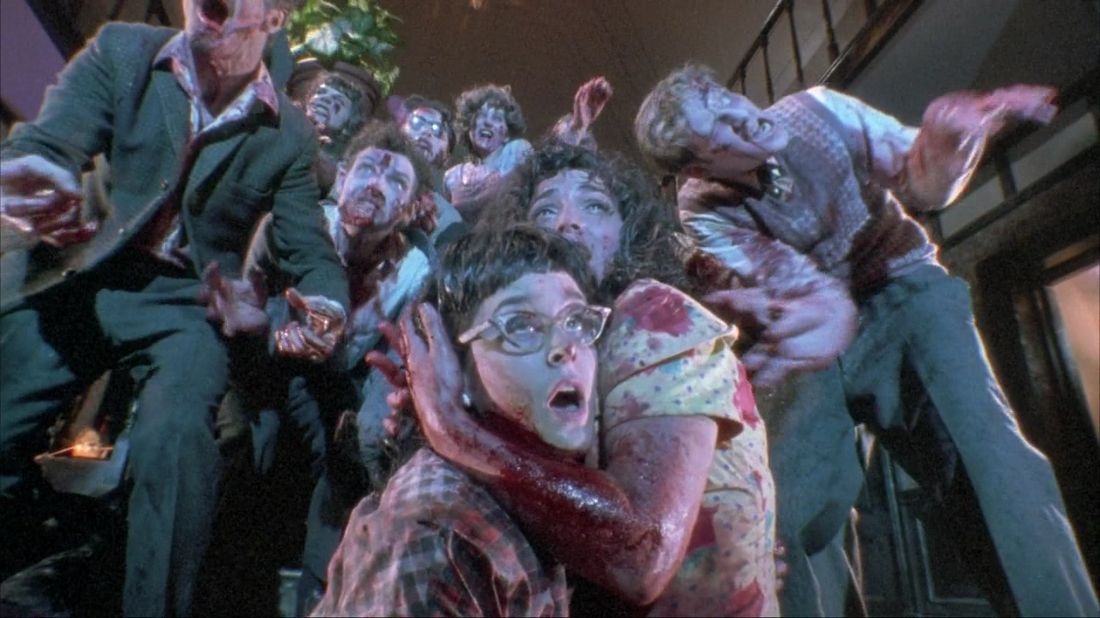 Dead Alive aka Braindead (1992)
- _______"Prepare for complete mental shutdown..." 300 litres of fake blood for the final scene alone? It's said to be the bloodiest horror films of all time. A film by Lord of the Rings director Peter Jackson, it's about a young man living with his overbearing mother who then gets bitten by a Sumatran rat-monkey, gets sick & dies - to then come back alive...to kill!

American Psycho (2000)
- _______"No Introduction Necessary." Set in the 80s, following a well educated and intelligent man working on Wall Street in investment banking -- Patrick Bateman. He's living the American dream but as night falls...he experiments with his thoughts of violence and hides his alter ego from his co-workers and friends. Oh can't forget the beauty tips at the start!


Do you have any recommendations?
_/Life
© Dolce Vanity: all opinions are my own and any sponsored or paid posts will always be clearly marked as AD or Sponsored. I also accept press samples & services to review.