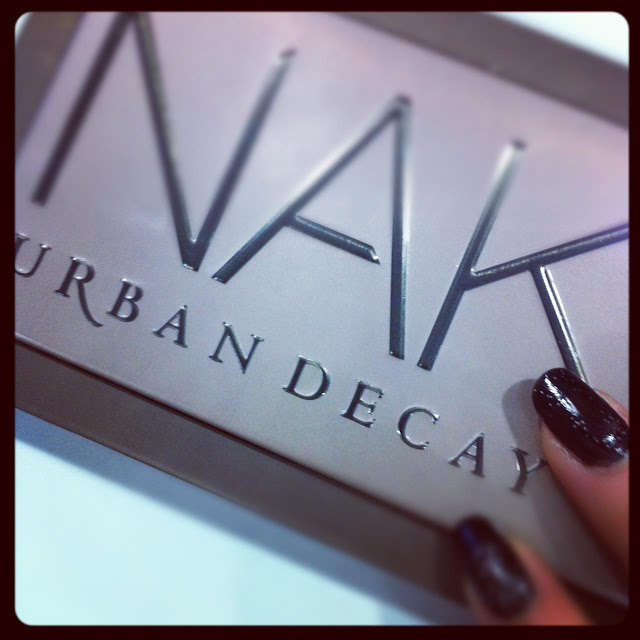 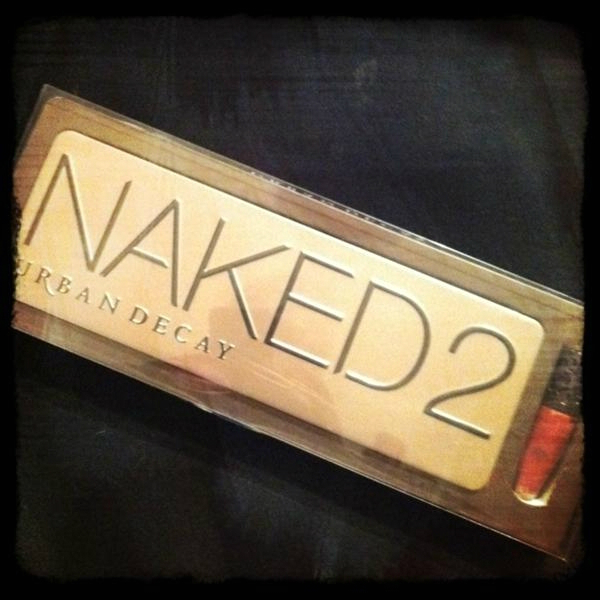 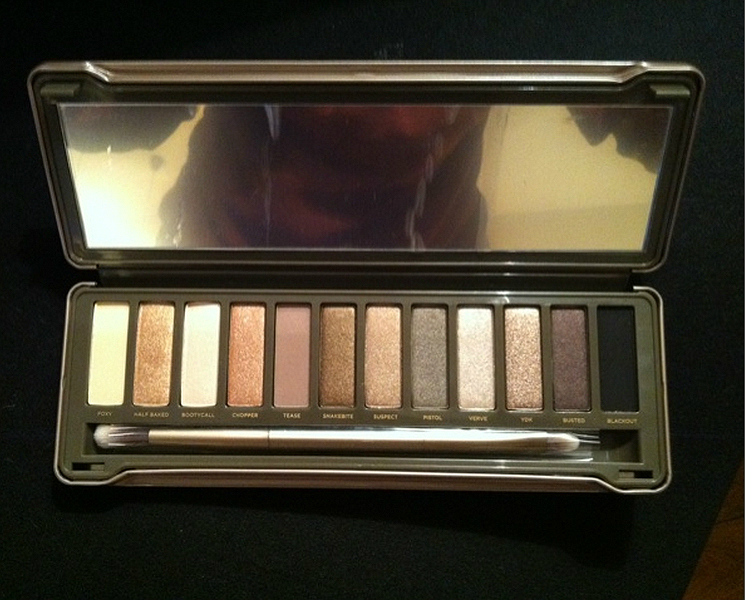 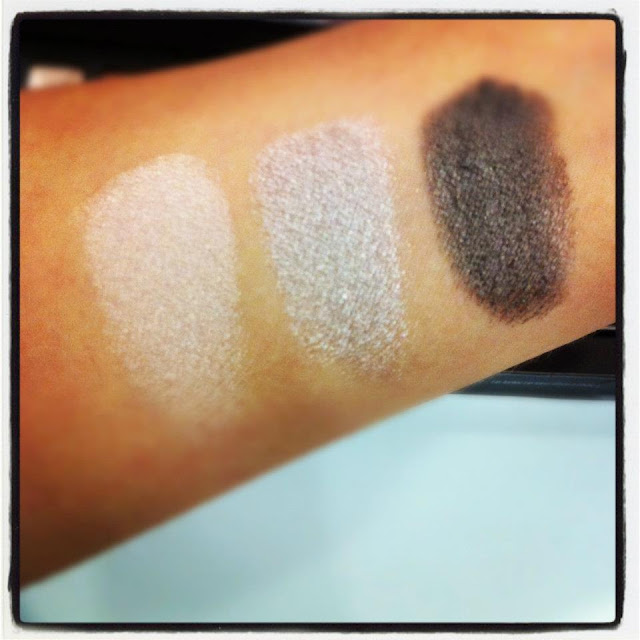 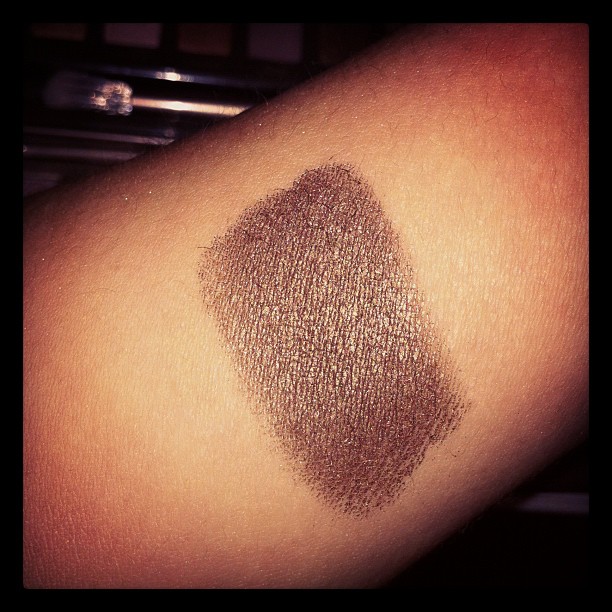 Are you excited for Urban Decay Naked 2 Palette ?
_/Etc.
© Dolce Vanity: all opinions are my own and any sponsored or paid posts will always be clearly marked as AD or Sponsored. I also accept press samples & services to review.