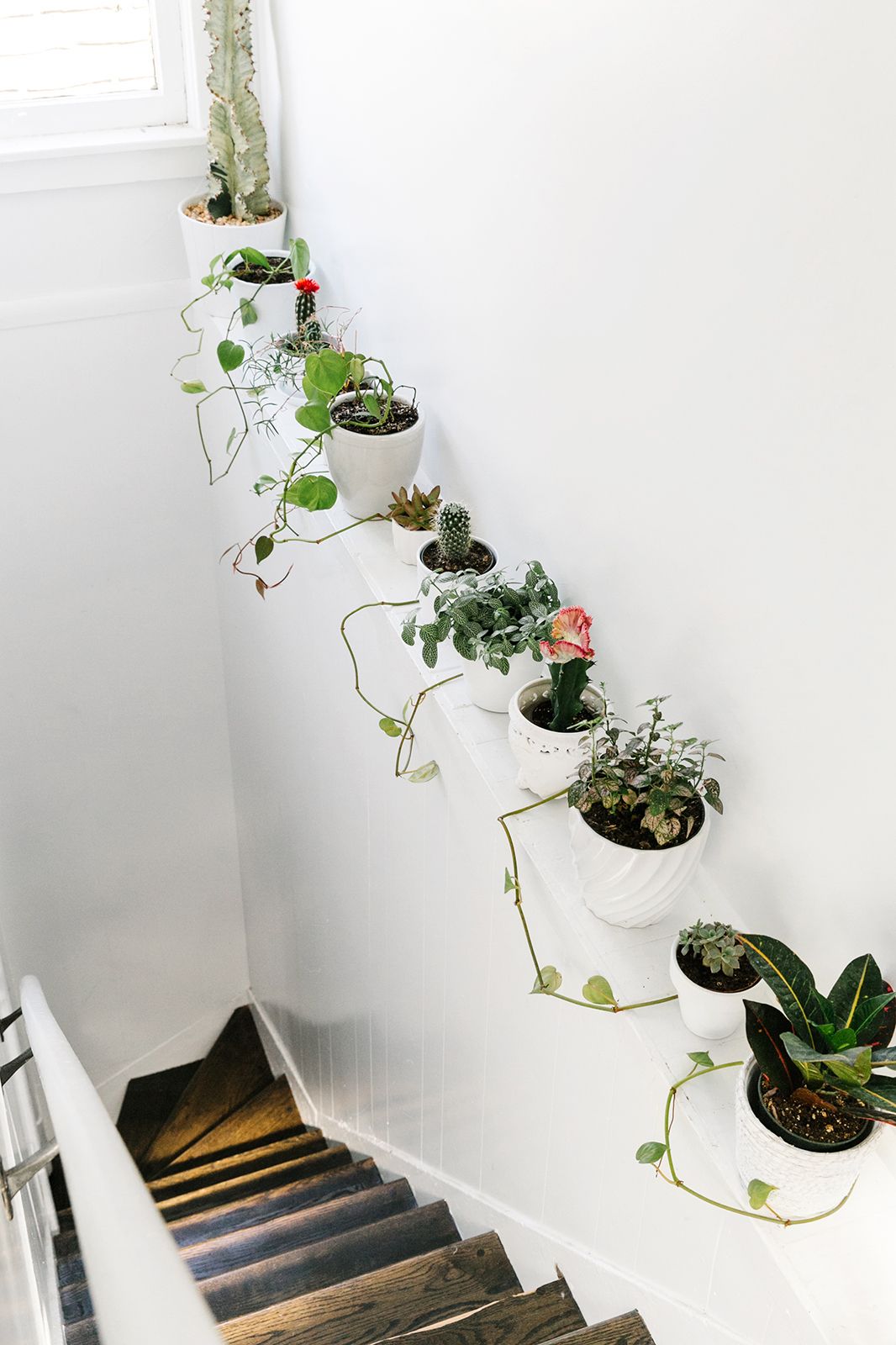 Happy New Year & all that jazz.

January is the time for reflection for a lot of us. Although I've got into the mind frame of using anytime for reflection, you never have to wait until it's a cliché time to reflect but different strokes, for different folks. You do notice more new things to start within January as everyone is on this new-new shit.

I was pretty (online) socially quiet last year. I hardly did any makeup looks, I weaned back on blogging some what. Priorities slightly shifted, I had to learn to value what & who I have. I'd kind of lost the desire to blog and I mentioned it in a post around October, it started to lose it's way. I still enjoy being able to learn and share but I find I don't fit in so to speak within the community and blogging is one that thrives on that. Although I still don't let it discourage me as I'm still here, still doing my social detoxes, my next one is clearing off my Instagram images. I want to start fresh properly. I still don't feel the need to share EVERYTHING! Those who do it's nice and it's nice to be able to see more into your life but when I share and give so much, what do I have for myself? I had this thought of vlogging for a month and in a way it scared me, I can only imagine trying to find the best content to put out and edit to make life seem interesting, it goes back to that social pressure and keeping up with the Jones'.

Even though I am a content creator and a makeup artist, I don't want to be pigeon-holed, this is only one part of me and breaking that mould and being seen as just, LaaLaa - virtually isn't easy. People associate you as one thing. I don't like that, I'm a woman, with more than one thing to me, balance and variety is what is key.

This year I've decided to start a scrapbook and keep a journal, although I'm 4 days into the new year and not documented anything I don't feel the pressure but I do want something physical that I can look back on and read. Dates can be important and logging emotions. In October after 7 years, I had my last counselling session, it was a big step to stop and see how I could cope alone. A couple of months later and I'm doing fine, the days have still transitioned from day & night and my life hasn't ended. Still hard to not have a neutral source to speak on but everything because dependency and habit. Breaking cycles take a lot of effort and time, it wasn't a bad habit but it was one I had to see could I do without.

I feel when it comes to January some of us feel we need to make lots of tasks and before 31st rolls around we've half assed some and dropped the majority. So I set a one or two goals that I know are realistic and achievable and add in gradual changes throughout the year or once I've achieved one goal then I will set another.

I set myself one goal last year and it was to pass my driving test, I learnt to drive in 2005 & 2006 and after losing my provisional right before having to do tests, I just didn't care much for driving anymore, priorities shifted again but then wanting and doing makeup, it can make things difficult. 2014 an incident made me say 'Fuck it, better yourself Laa, challenge yourself, do what you need to do!' After binging on Sons of Anarchy for 3 weeks while studying, a friend told me, You've got no distractions, book it and have something to aim for. I booked my theory and studied intensely for 2 weeks and passed. My only next goal was that test and I felt I had to do it also first time because they were limiting bookings for tests until 2016 in my area. There was no way I wanted to do that, in July I passed first time. That was my only goal.

Just remember nothing happens before it's time.

But seriously where the fuck did 2015 go? I mean it went by so fast it wasn't even funny and I'm still throwing/selling clothes and cosmetics lol, it doesn't stop. Dolce Vanity is hopefully heading towards it's 8th year. After starting in 2008 - WOW! I'm still amazed it's afloat and y'all help me with that, so thank you. I didn't feel 2015 was a bad year at all, it seemed to flow, although I lost 5 of my beloved pets (r.i.p), there wasn't much or any drama and if there was it obviously wasn't life threatening cos I don't remember it.
_/Life
© Dolce Vanity: all opinions are my own and any sponsored or paid posts will always be clearly marked as AD or Sponsored. I also accept press samples & services to review.