We Are a Brainwashed Generation 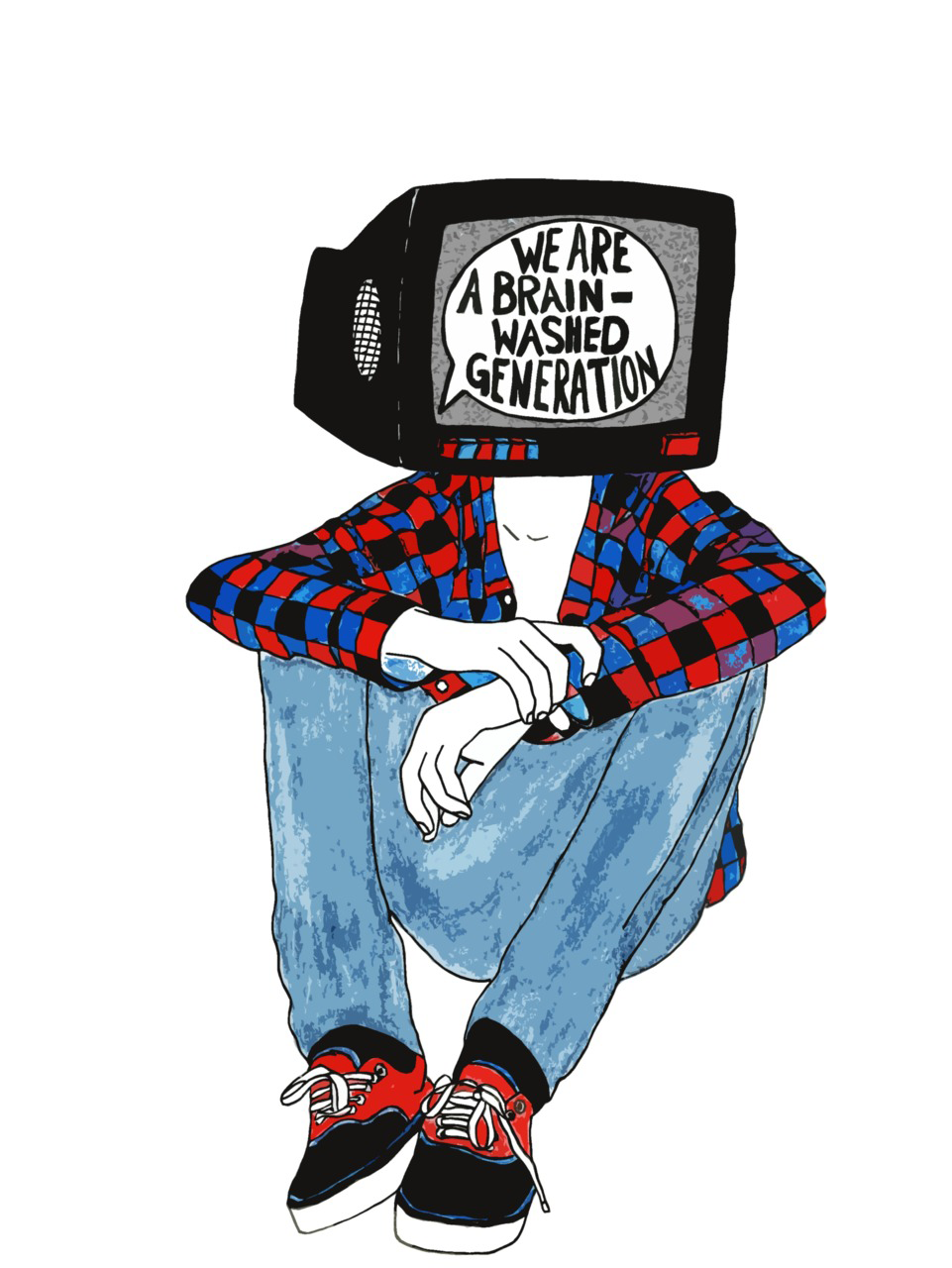 Essena O'Neill, I have been subscribed to her YouTube for roughly a year. I found her while looking for encouragement to become Vegan, how to do it & food tips etc.

When she was picked up by a modeling agency earlier this year, it seemed like Essena was really getting somewhere. The power of social media, I thought.

A few days ago I clicked onto YouTube and Essena had uploaded a video that was originally titled along the lines of Why I'm Quitting Social Media. The video is now titled "How People Make 1000's On Social Media" but in the video she goes onto talk about how she fell into the trap of allowing herself to be promoting a certain image to people. Essena has completely changed her instagram. Even to the point where under photos she gives real behind the scenes tales, such as how long it took to get that perfect shot. A picture tells a thousand words but none of those words might not be the truth.

Her latest video is Why I REALLY am quitting social media - The Truth. It's truly an emotional video for her and it was for me because there was this part of me that felt someone else with a larger platform and fan base feels the same way I do but at the same time I loved the fact that someone that has this huge following is now doing something more important in my eyes and raising awareness that it's not all as it seems. I hope just because her content is changing, it does continue to grow because she isn't lying - so many feel the same way.

I felt this latest video because it's a topic I have shared with a few of my peers who have agreed with me. We're becoming a generation where unless we snap everything, it never happened. I fall into that trap all the time - every bloody time. Not to remind myself it's happened because I'm in the moment. Possibly to show others, hey I do more than just blog and take photos of myself. Sometimes photos are great to just have and not share.


If I'm honest, if I wasn't blogging -  I wouldn't have social media. What's the use?
Twitter is a soapbox. Instagram is the land of mostly false images.
Social sharing is amazing but really it's different to social media. Social media for a lot of people has just become a job. Which hey it's great for them, if they're truly happy. Essena is showing that a great deal of who do seem to be on the rise and have it all, are feeling anxious, depressed and sad inside. Social sharing, is promoting something good and positive - that has longevity. It can be done online in ways of messages and positive words but Essena made a good point that when people are truly meditating and zoning out - they aren't thinking about technology and getting an image of themselves in certain poses or in a state of Zen. I've never shared an image of myself meditating because it's my time to get my mind mentally eased not a time to think about how many likes I can get.

A year ago I had a similar conversation with an ex-vlogger. I came into contact with her via YouTube  a few years ago and she had even done a guest post on my blog. Amazingly talented hairdresser and even more better person, during her time working she had worked the Victoria Secret's annual fashion show. Her credentials spoke volumes and do you know what she told me...she'd given it all up. YouTube wasn't for her, this advertising life wasn't where her happiness lied. She felt like a fraud, telling women 'Go out, buy this! Because you need it!" when in hindsight, 95% of us don't need it but we fall into the trap of feeling like we always need to buy. She felt she was telling women you need this to beautiful and feel fulfilled. And within the last month, I have fallen into that - spending because I think I need.

I started a separate instagram at the beginning of the year, where I wanted it to be a place on social media that was another part of me. Away from my main instagram that I felt was just pure vanity and advertising. It lasted for a few months or so and I thought why am I hiding away - my space on social media should be whatever the hell I want it to be - I didn't want to taint an image because it might hurt any potential endorsements but I can't help how I feel and who I am.

Social media is dangerous because the majority of us are living in an online world. The outernet doesn't exist much unless we are going to do something to share online. I don't see many people generally having fun with their friends, friends they knew before social media or blogging. Majority of people are living within a bubble of a self made existance. I don't want to preach, I'm just venting how I've been feeling for most this year but you'd of seen that from the posts earlier this year where I talked about social media detoxes. For some change can be instant, for others they need balance and find out how they can exist in a fast changing world. I for one is probably the latter in this case.

We are very dependent on technology & media to solidify our happiness. It can sound like a contradiction because I'm still here blogging about products etc but I think you can have interests be happy & blog - honestly.

A lot of people are now are just blogging for freebies or quick recognition because being popular on social media is now looked upon as an income. It looks easy and seems easy. People no longer do out of love & passion and willingness to help. It's become a selfish path, living in your own truth is hard. Although I'm sure there's one person who is sleeping a lot more soundly at night, and that's Essena.


Essena's new website is Let's Be Game Changers. It's worth checking out.

Update 4/11/15.
Essena O'Neill has now gone deleted her channels completely. Her friends have now gone on to say it's a hoax. Two sides to every story. Essena feels her words have been twisted but I see both points, sometimes when you say things it doesn't come across the same as it could be written. When you generalize people who shared that period of time with you that you're talking about will most likely feel a certain way and attacked. Maybe it was things that could of been spoke about offline before being put online but there we go again - social media.
_/Social Issues _/Wellness
© Dolce Vanity: all opinions are my own and any sponsored or paid posts will always be clearly marked as AD or Sponsored. I also accept press samples & services to review.