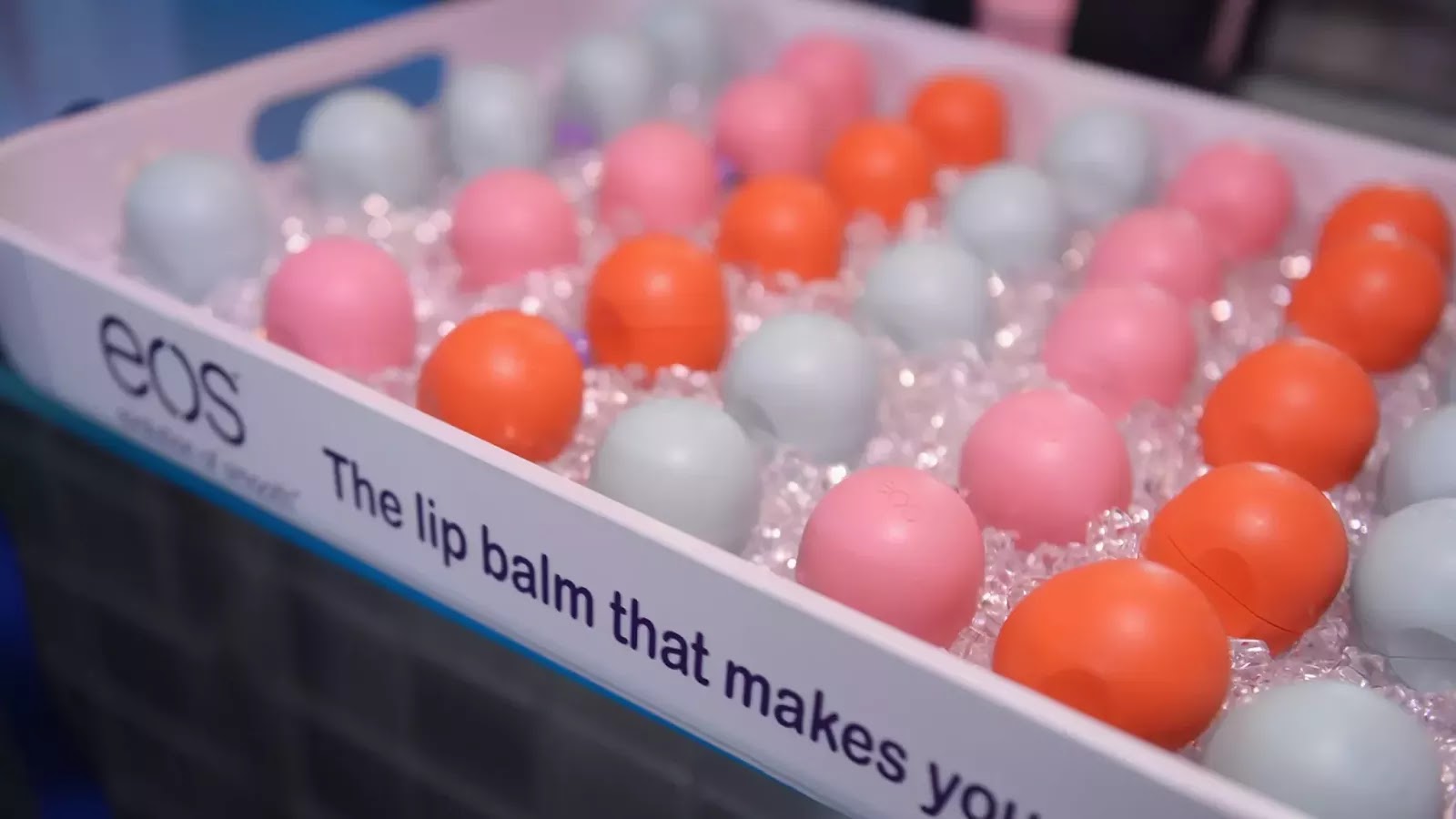 I've personally never used EOS Lip Balm, I was just never attracted to them. Earlier this week I had read that women have said they've ended up with sores because of the product and a lawsuit has been filed! EOS has been around since 2009 but in the last few years its had an explosion of sponsors fans. From Kim Kardashian, Jennifer Lopez, Miley Cyrus, who both used them in music vidoes. Demi Lovato, Hilary Duff, Bar Refaeli, and Christina Aguilera. 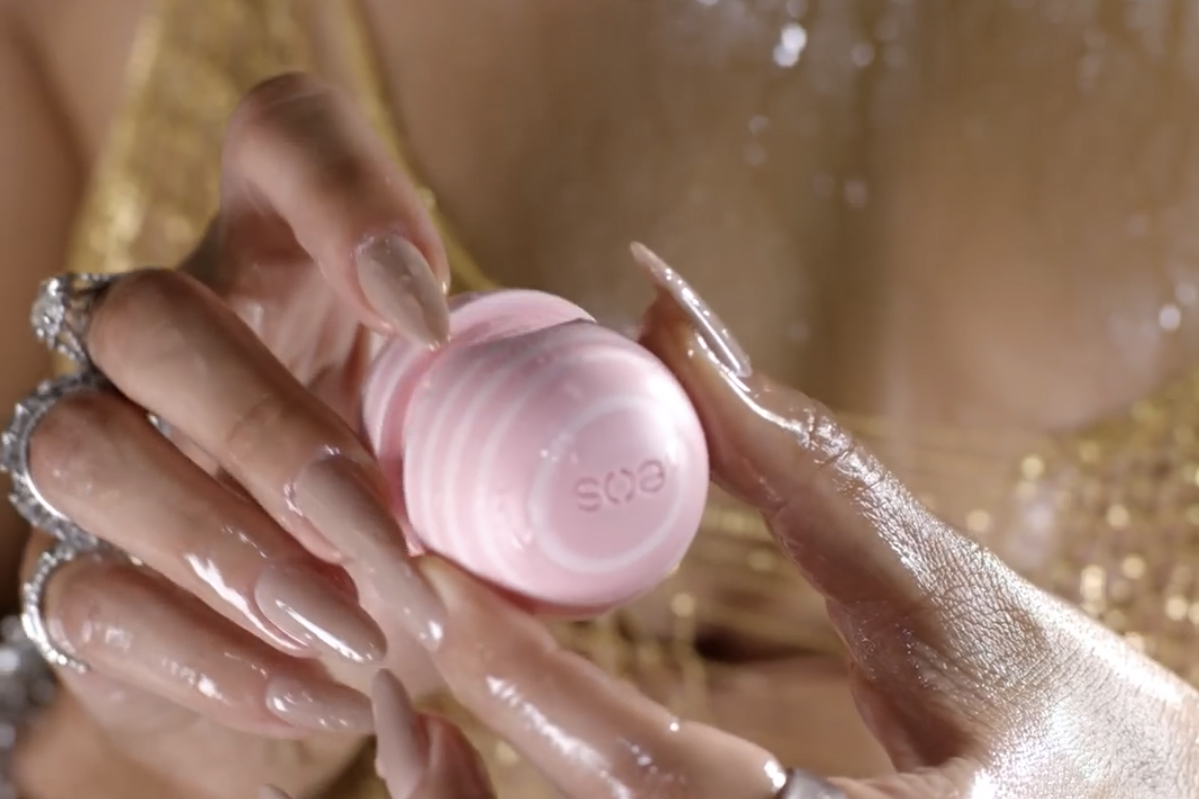 Btw how much body oil did JLo's mua use? (above) ah to be an oily mess. 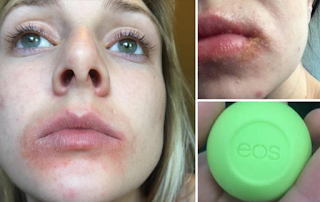 So now these ever popular lip balms are causing bad reactions such as “severe rashes, bleeding, blistering, cracking, and loss of pigmentation,”. One woman named Rachael Cronin filed a class-action lawsuit which she claims that after first use, EOS lip balm made her lips feel like "sandpaper." Reapplying the product in an attempt to remedy this caused bleeding, blisters, and rashes that stuck around for 10 days. In 2012 blogger Monica of Monica LOVES Makeup, blogged about her experience of EOS where she explains that “I’m probably like everyone else because I loved EOS lip balms,” Robo writes in her post, “My EOS Lip Balms Are Going in the Trash.” “However, a couple months ago I started to get VERY chapped lips. Of course, I kept applying EOS because I thought it would make it better. Not only were my lips chapped, but I had a lot of dryness around my mouth as well. I stopped using my EOS balms and used Vaseline instead.” 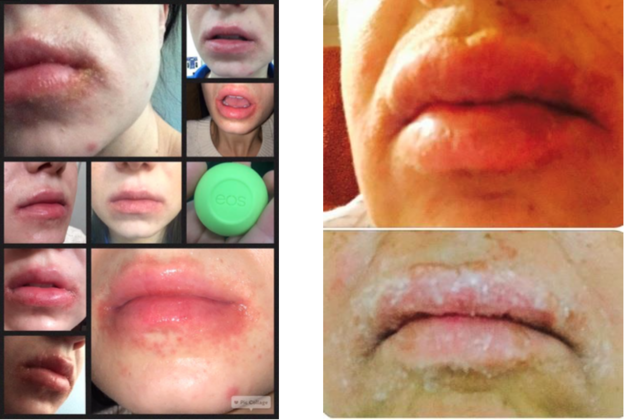 It seems like people have been getting reactions for years and the patterns seem to be similar, the product dries out their lips and they continue use of EOS because it's a lip balm and instead end up with very sore skin - ouch. The court documents show examples of other who claim they've experienced similar reactions. They must be allergic to the ingredients as the redness and flaking of the skin, looks sore and irritated. I'd say if it dries out your lips once, don't bother again trying to repair it with the product. Throw it away, take the L's and treat your lips with over the counter help or something else that is safer at hydrating.

Images courtesy of Racked.com & Buzzfeed
_/Etc.
© Dolce Vanity: all opinions are my own and any sponsored or paid posts will always be clearly marked as AD or Sponsored. I also accept press samples & services to review.