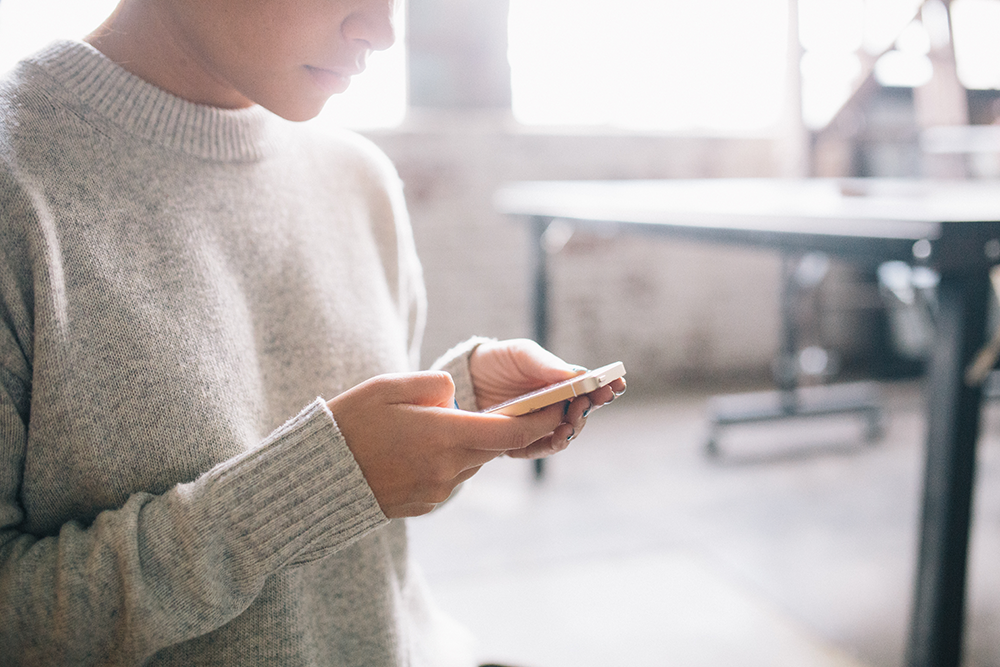 This is something I’ve discussed with friends previously and it got to the point where I’m wondering am I the only one? I can’t be the only one. As saturated as this blogging game is there’s more than one of us getting screwed.

I was contacted personally by a UK PR company in September (currently will remain nameless but subject to change) to work on a campaign with them, they explained the campaign to me and asked how much I would roughly charge for the post and an Instagram post. I told them how much and if they were satisfied with that we can go ahead. Not too long after I received the items in the post, signaling the green light. This could have been my mistake to of gone ahead but I sent them an email to let them know I had received the package and will forward the live links. No response. A week later I had done the two posts. Forwarded the links but heard nothing. It was roughly a month since I had first been contacted and no response. I knew the company hadn't folded and I knew the employer was still working as the next month I received a press release. I left it for a couple of months until this month when I contacted them again – no response. I decided to contact someone else within the company after receiving a mass email and explained that I needed to speak to someone and get my issue resolved.

Can you guess what happened? Ignored.

I’ve worked with one PR company on sponsored posts before and things were slightly delayed with payment due to a co-worker leaving but my enquires were looked into quickly and resolved. I value that and thoroughly enjoy working with them. Communication is key.

Contracts are handed out which is possibly the best way forward in these cases so both parties can get their terms and conditions worked out and agreed.

I may not be the smallest of blogs and I may not be the biggest of blogs but regardless I’ve put the work in and deserve respect like anyone else who is doing the work. Most of these companies don’t ‘trust’ us to give us a percentage up front but we must trust them in good faith? And they can’t even hold up their end of the deal. Blogging is a money making game now, you can still do it as a hobby and make coins, do it full time but if you're living off your blog and coming against these companies, food is being taken off your plate.

I pass up offers from companies who can’t meet my quotes or don't agree to my T&C's as much as I’d like to do these campaigns but end of the day I’m not going to lowball myself because why should I? I’ve had ridiculous quotes to ones that I never expected and pleased by but if you feel my blog is good enough to do the work, imagery, edit, share – pay me what I feel I am owed. Companies are quick to exploit bloggers, ask and promise so much and you get fucked over. Why should it be that way? We’re treated like Chinese sweatshop workers - as a friend said to me, do high quality work and get little to nothing for it.

It’s over saturated you don’t know who and what you’re working with, money soon is going to dwindle and not be a factor and if it is, you'll have to make sure you're in a good position with security to get your coins. We all don’t have agencies representing us to handle the business side and the run around, I have better things to get on with then having to chase companies around to resolve something that should have been done from weeks ago. Bloggers can literally be treated like monkeys all good for the work and thrown bananas as a reward. I'm not talking about having to be paid for everything we do, I'm not a greedy person, I'm just simply asking for what I'm owed. I was contacted, replied, sent the products, did the work and have since then been ignored.

To be honest, it doesn't bother me to not work with this company again, if this is how they treat bloggers, why would I want too? Simple respect and courtesy to reply back to rectify the situation but 4 months later and being ignored, while they've got their press. It's unfair and it's happening.

Update : I have since spoken to the PR and was informed that the company for the launch had backed out of the sponsorship and I was failed to be notified on that and they've apologised.

_/Life
© Dolce Vanity: all opinions are my own and any sponsored or paid posts will always be clearly marked as AD or Sponsored. I also accept press samples & services to review.